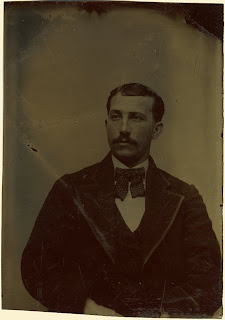 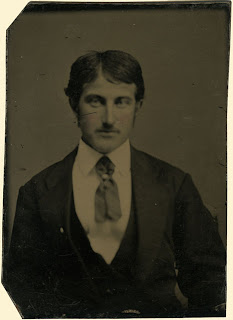 A slovenly display of the tintypist's art. Shameful that this gentleman's compact mustache be given such short shrift.
at 2:52 PM 11 comments: